20% OFF FOOTWEAR WITH KIT PURCHASE

Free Shipping & Returns on All Footwear

*Footwear must be in the original packaging and new and unused.

Take 20% Off Site and Storewide

Use code: SAVE20 at checkout.

*Expires 1/20/2020 at 11:59pm EST. Cannot be combined with other offers or applied to previous orders. All EZ-Kit uniforms items excluded 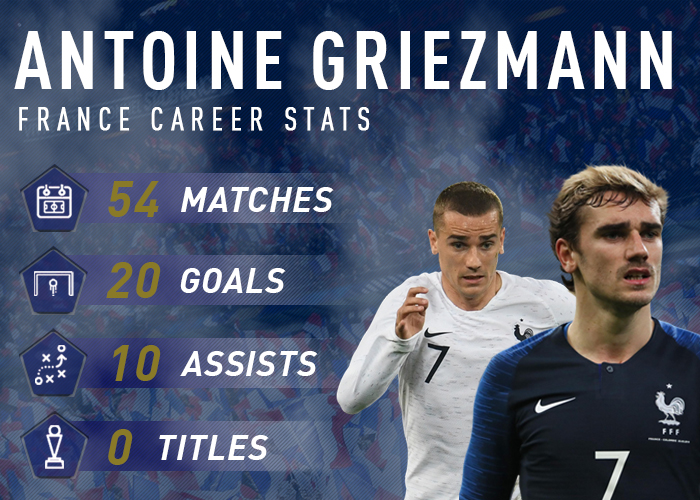 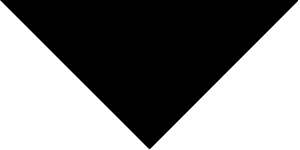 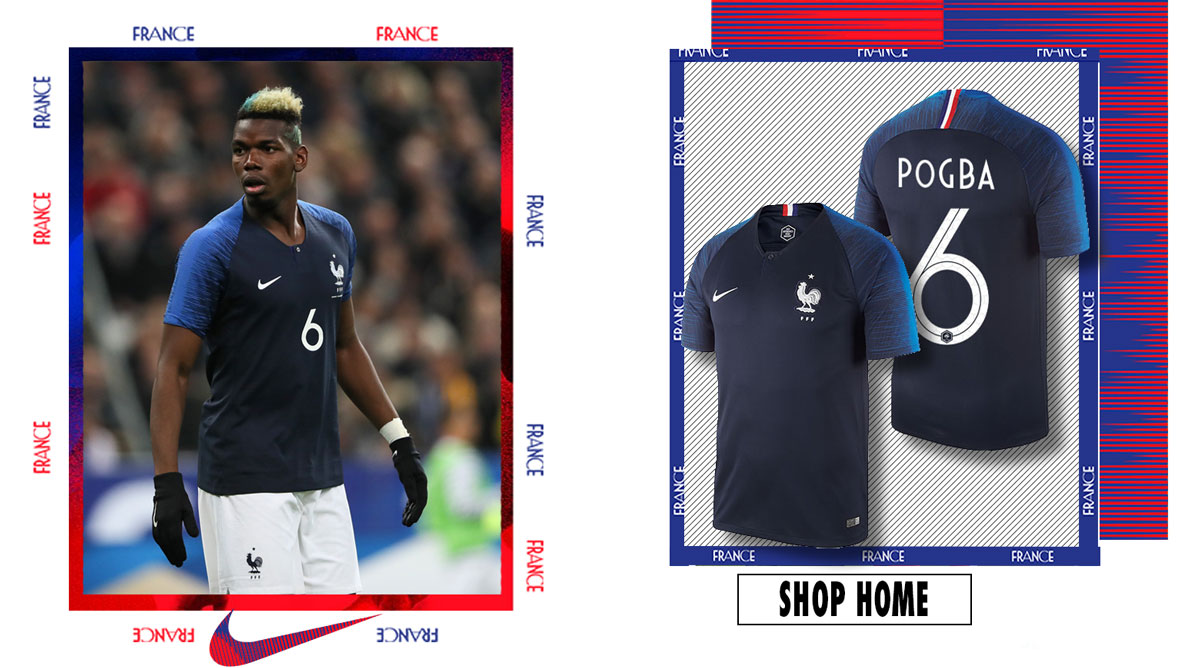 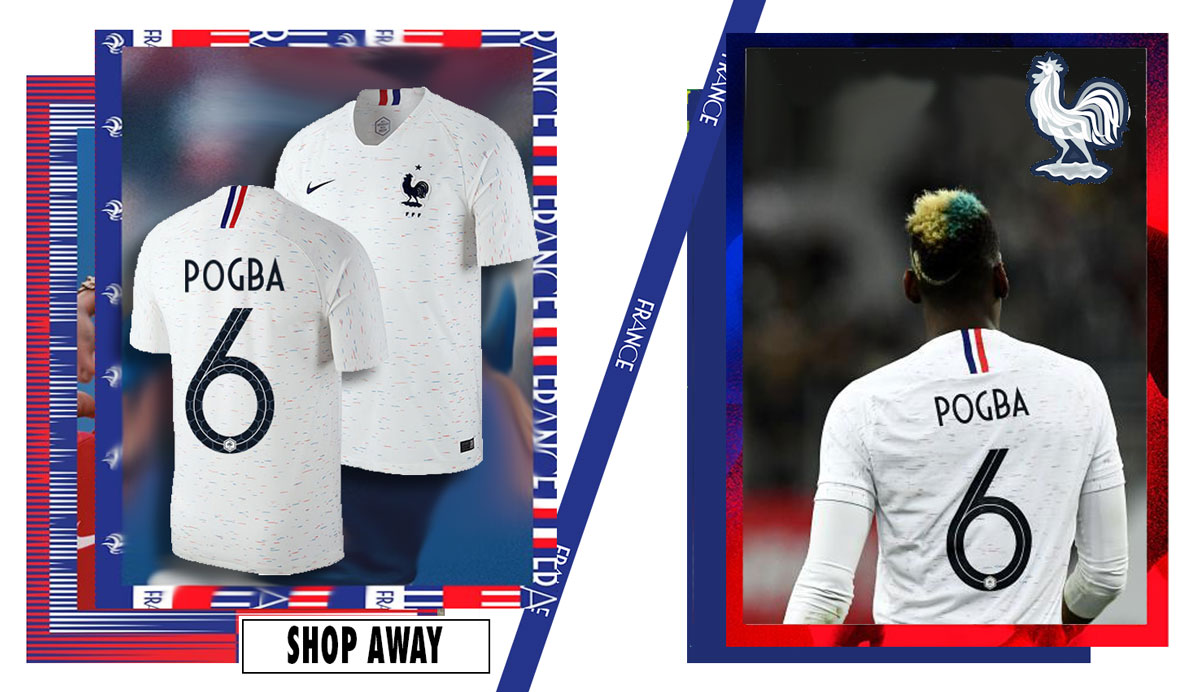 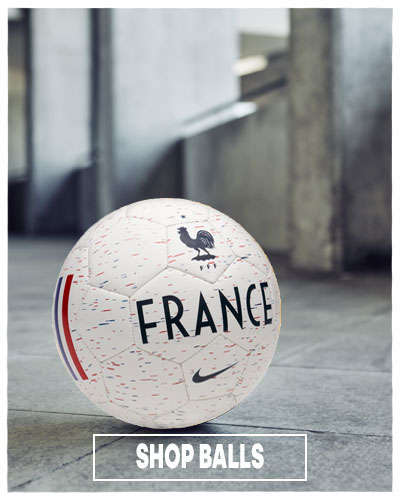 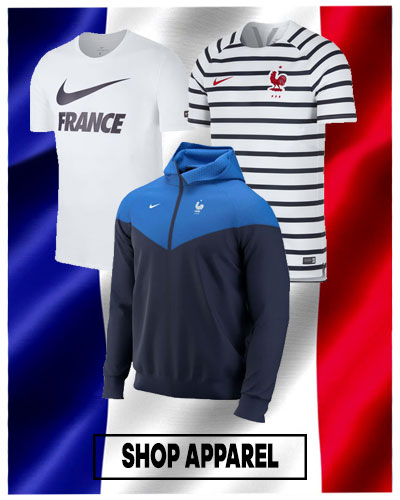 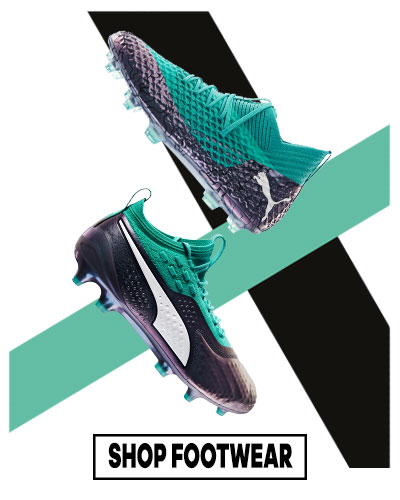 Antoine Griezmann was born 21 March 1991, he is a French professional footballer who plays as a forward for La Liga club Atlético Madrid and the French national team. Griezmann is a former French youth international, representing his country at under-19, under-20 and under-21 level, and was part of the team that won the 2010 UEFA European Under-19 Championship on home soil. He earned his first cap for the senior national team in 2014, and featured heavily at that year's World Cup, helping his country to the quarter-finals. At UEFA Euro 2016, Griezmann shone as a member of the French hosts that finished runners-up in the competition. He was voted the Player of the Tournament, and gained the award for top scorer.